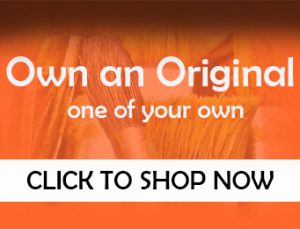 Ever wanted to own an original painting or artwork for your home or office.  The click here to get your original piece of artwork. 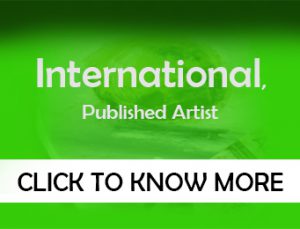 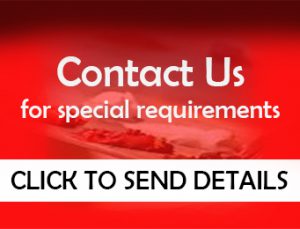 The paintings for sale on the Lucy Moore site are original one-off art works.  If you have a specific requirement and would like to chat about it, then click here to let us know about what you would like.

Working In My Studio

The Best Palette Knives Around 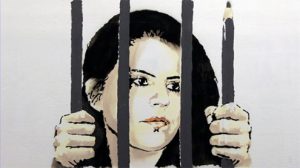 Fine Art for Sale, Art sold around the globe by an established artist